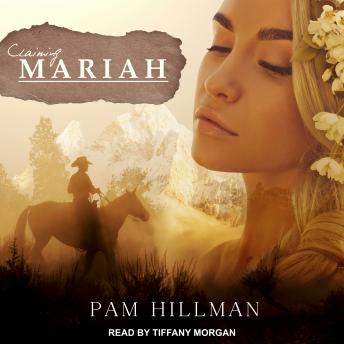 After her father's death, Mariah Malone sends a letter that will forever alter the lives of her family. When Slade Donovan, strong willed and eager for vengeance, shows up on her front porch, Mariah is not ready to hear his truths: her father's farm, the only home she's ever known, was bought with stolen gold. With Slade ready to collect his father's rightful claim and force Mariah and her family out on the streets, Mariah must turn to God for guidance. Though Mr. Frederick Cooper, a local landowner, promises to answer her financial woes if she agrees to be his bride, Mariah finds herself drawn instead to the angry young man demanding her home.

With the ranch now under Slade's careful eye, he unearths more than he ever imagined as a devious plot of thievery, betrayal, and murder threatens the well-being of the ranch, endangering those who hold it dear. As the days dwindle until the rest of the Donovan clan arrives at the Lazy M ranch, Mariah and Slade must rise above the resentment of their fathers and see their true feelings before greed changes their futures forever.