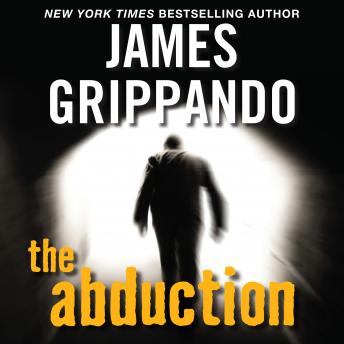 U.S. Attorney General Allison Leahy is the nation's top law enforcement officer and the Democrtas' best chance for holding on to the Oval Office. But she has powerful competition in Republican Lincoln Howe, a retired fourstar general and bona finde Africa-American hero. They are running neck and neck, and seemingly nothing can break the deadlock.

Then, just days before the election, disaster strikes. Twelve-year-old Kristen Howe, the general's granddaughter, is kidnapped. As attorney general, Allison launched a nationwide manhunt, but her motives come under fire from her opponent. For Allison, though, finding Kristen isn't about politics. Here is a personal crusade that taps into terrifying secrets buried deep within the past--secrets that can shatter all Allison's hopes, twisting them into a nightmare of lies and the ultimate betrayal.

This title is due for release on November 30, 2004
We'll send you an email as soon as it is available!