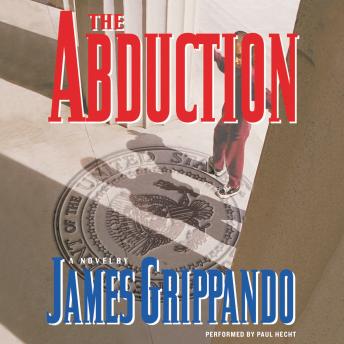 U.S. Attorney General Allison Leahy is the Democrats' best chance for holding on to the Oval Office. But she's running neck and neck with her opponent, Republican Lincoln Howe, a retired four-star general and bona fide African-American hero. Then, days before the election, disaster strikes. Twelve-year-old Kristen Howe, the general's granddaughter, is kidnapped. As the nation's leading law enforcement officer, Allison launches a nationwide manhunt—even as her opponent publicly questions her motives. For Allison, though, finding Kristen isn't about politics. It's a personal crusade that taps into terrifying secrets buried deep within the past—secrets that can shatter all of Allison's hopes, twisting them into a nightmare of lies and the ultimate betrayal.