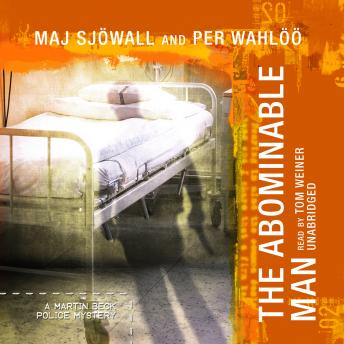 Martin Beck faces one of the greatest challenges of his professional life when his investigation unearths evidence of police corruption and brutality in this incredible seventh novel in the Martin Beck mystery series.
The bloody murder of a police captain in his hospital room exposes the particularly unsavory history of a man who spent forty years practicing a horribly brutal brand of strong-arm police work. Nonetheless, Martin Beck and his colleagues scour Stockholm for the murderer, a demented and deadly rifleman. As Beck is gripped by an increasing feeling of impending danger, his investigation unearths evidence of police corruption. That's when an even stronger sense of responsibility, and something like shame, urges him into taking a series of drastic steps, which lead to a shocking disaster.