About Enlightened and Ascended Masters 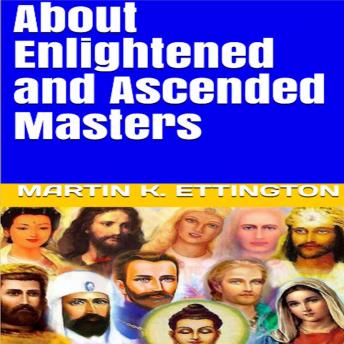 I’ve had a number of enlightenment and paranormal experiences in my life so naturally I’m curious about fully enlightened or ascended masters. These Masters probably exist and would have some incredible abilities since paranormal powers are a side effect of the spiritual development process.

I have never met any of these beings (although I might have met an immortal briefly when I was five years old.)

India, the Himalayas, and China are the traditional locations of where these beings have resided for thousands of years. But these beings live all over the world.

My perspective on enlightened and ascended Masters is pretty unique. In addition to having a lot of my own experiences I also met a person who claimed to be an immortal. He claimed to be 2800 years old and his statements about Immortals, Demi Gods, and Gods are just incredible. The chapter discussing this here is about my book “The Commentaries of Living Immortals”.

The Great White Brotherhood is also reviewed which was written about by many Theosophists including Madame Blavatsky.

The Life and Teaching of the Masters of the East is about a group of westerners who spent three and one half years with masters in the mountains of Tibet in 1894.

Also, who was the immortal Saint Germain and was he enlightened?

If you are interested in learning more about enlightened and ascended Masters around the world you should read this book.

About Enlightened and Ascended Masters