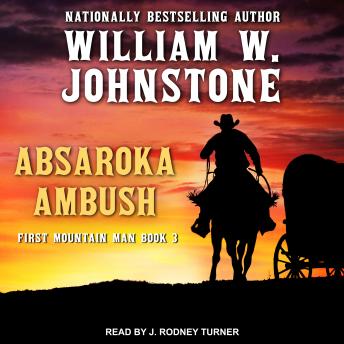 The Price of Gold

A wagon train winding through the remote reaches of the Rocky Mountain high country can attract plenty of scavengers-some of them human-like Vic Bedell and his gang of cutthroats. All he wants is the women, who can be traded for gold mine supplies . . . or used for whatever else he has in mind. But he didn't count on Preacher leading that train.

The Color of Blood

Bedell's first mistake is leaving the First Mountain Man for dead. His second mistake is underestimating Preacher's strength . . . and cunning. And Preacher needs all he can get to lead a hundred and fifty helpless ladies out of captivity . . . through fifteen hundred miles of unforgiving territory filled with hostile Indians-and the deadliest threat of all: Bedell and his wild avengers . . .