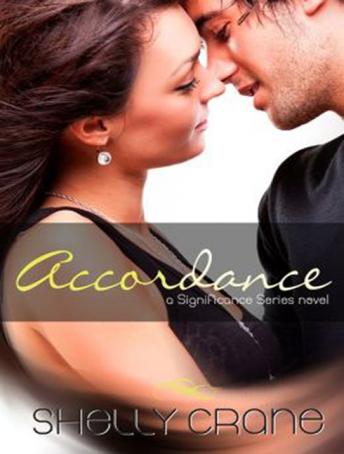 In the sequel to Significance, Maggie learns much more about all the strange things that have happened to her and has to face many new ones. She learns something about herself: she is something that the clans have been waiting for.

She rebels against it, but ultimately must face it for her new family's sake and maybe even her life. Bish went from being her biggest supporter to her biggest pain in the butt and Kyle's intentions to attract her interest may not be so innocent.

Caleb and Maggie face many new obstacles together as a couple and on their own. They fight to work through these difficulties, but will one of them be too much for Maggie to handle? Will she become who she has to be to save the ones she loves or will she crumble under the pressure?