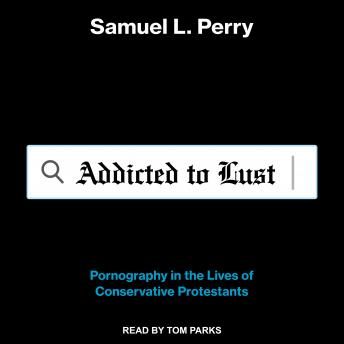 Addicted to Lust: Pornography in the Lives of Conservative Protestants

Drawing on over 130 interviews as well as numerous national surveys, Addicted to Lust tells us that, compared to other Americans, pornography shapes the lives of conservative Protestants in ways that are uniquely damaging to their mental health, spiritual lives, and intimate relationships. Samuel L. Perry demonstrates how certain pervasive beliefs within the conservative Protestant subculture unwittingly create a context in which those who use pornography are often overwhelmed with shame and discouragement, sometimes to the point of depression or withdrawal from faith altogether. Conservative Protestant women who use pornography feel a 'double shame' both for sinning sexually and for sinning 'like a man,' while conflicts over pornography in marriages are escalated by patterns of lying, hiding, blowing up, or threats of divorce.

Addicted to Lust shines new light on one of the most talked-about problems facing conservative Christians.

Addicted to Lust: Pornography in the Lives of Conservative Protestants