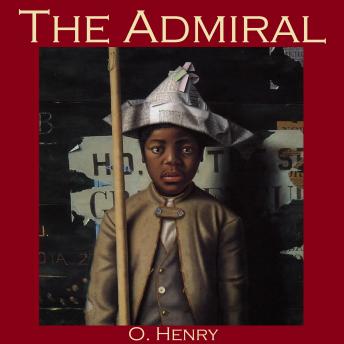 "The Admiral" is the bittersweet tale of a young and simple sailor who is unexpectedly made Admiral of the Fleet of the Republic of Anchuria as a drunken joke during a cabinet meeting of the new corrupt government. Taking command of the fleet... consisting of one sloop, recently confiscated from a band of smugglers, the new admiral sets out to build up his crew - three sailors. As the government neglects to allocate him any budget or pay any salaries, the "fleet" is forced to conduct jobbing trade around the coast to keep its sailors fed. But the admiral lives in hope that one day he will receive orders which will enable him to serve his country...