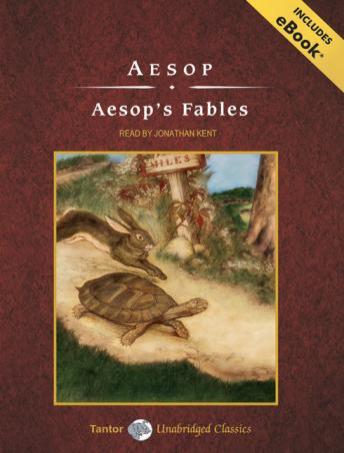 Aesop, an ancient Greek poet who was sold into slavery in the early sixth century BC, relied on animal stories to convey his key points to his masters in court. Aesop's Fables are classic, memorable morality plays in which amusing animal characters drive home thought-provoking morals to generations of listeners and modern-day audiences. They illustrate what was fundamental to Greek culture, yet their appeal lies in logic we still understand. Translated into countless languages and familiar to people around the world, Aesop's fables never tarnish despite being told again and again.