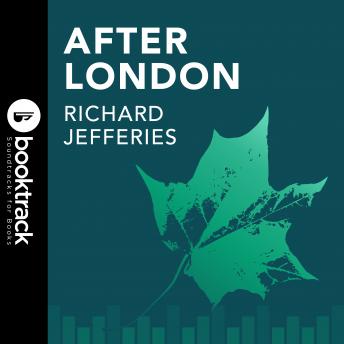 Listen to After London with a movie-style soundtrack and amplify your audiobook experience.

Jefferies' novel can be seen as an early example of "post-apocalyptic fiction." After some sudden and unspecified catastrophe has depopulated England, the countryside reverts to nature, and the few survivors to a quasi-medieval way of life.
The first part of the book, "The Relapse into Barbarism", is the account by some later historian of the fall of civilisation and its consequences, with a loving description of nature reclaiming England. The second part, "Wild England", is an adventure set many years later in the wild landscape and society. The book is not without its flaws (notably the abrupt and unsatisfying ending) but is redeemed by the quality of the writing, particularly the unnervingly prophetic descriptions of the post-apocalyptic city and countryside.

This title is due for release on January 1, 1885
We'll send you an email as soon as it is available!