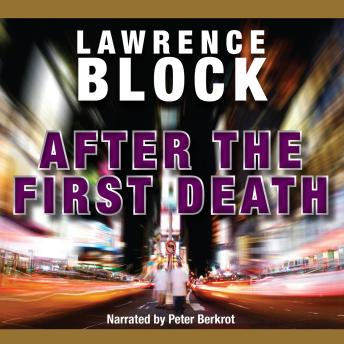 After the First Death

It was all too frighteningly familiar. For the second time in his life, Alex Penn wakes up in an alcoholic daze in a cheap hotel room off Times Square and finds himself lying next to the savagely mutilated body of a young woman. After the first death, he was convicted of murder and imprisoned, then released on a technicality. But this time he has to find out what happened during the blackout and why, before the police do.

“One of the very best writers now working the beat. Block has done something new and remarkable with the private-eye novel.”--Wall Street Journal, praise for the author

After the First Death