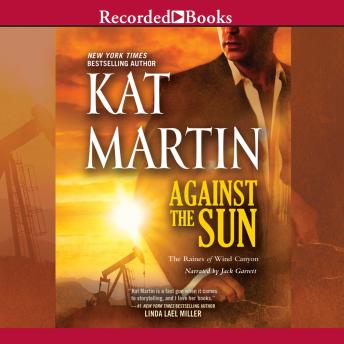 Millions of lives are on the line. But for him, only one truly matters. It's not in bodyguard Jake Cantrell's job description to share his suspicions with his assignments. Beautiful executive Sage Dumont may be in charge, but Jake's not on her payroll. As a former special forces marine, Jake trusts his gut, and it's telling him there's something off about a shipment arriving at Marine Drilling International. His instinct is aroused...in more ways than one. A savvy businesswoman, Sage knows better than to take some hired gun's 'hunch' as gospel. And yet she is learning not to underestimate the man her grandfather hired to protect her. Determined to prove Jake wrong, Sage does some digging of her own and turns up deadly details she was never meant to see. Drawn into a terrifying web of lies and deceit-and into feelings they can't afford to explore-what Jake and Sage uncover may be frighteningly worse than they ever imagined.

This title is due for release on July 13, 2012
We'll send you an email as soon as it is available!