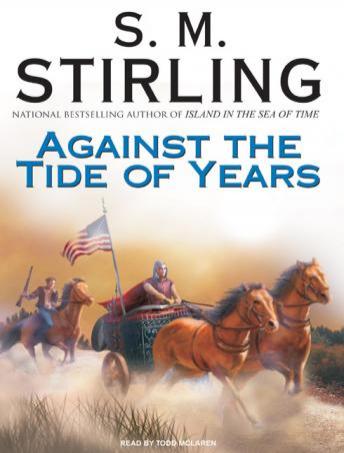 Against the Tide of Years

In the years since the Event, the Republic of Nantucket has done its best to re-create the better ideas of the modern age. But the evils of its time resurface in the person of William Walker, renegade Coast Guard officer, who is busy building an empire for himself based on conquest by technology. When Walker reaches Greece and recruits several of their greater kinglets to his cause, the people of Nantucket have no choice. If they are to save the primitive world from being plunged into bloodshed on a twentieth-century scale, they must defeat Walker at his own game: war.

Against the Tide of Years