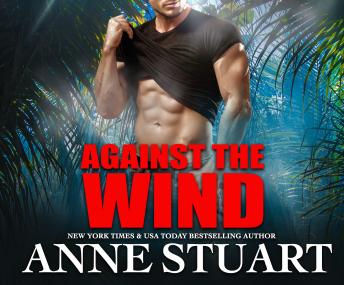 Puente del Norte was the last place on earth Maddy Lambert had expected to find herself. Yet here she was in the middle of Central America in an embattled guerilla camp on a mission impossible. She'd come to get her dying father, whose ideals had carried him far away from home and won him the title of El Patron-the Saint. She'd crossed a country at war only to be told that he didn't recognize her as his daughter...to find him guarded by the infamous Jake Murphy-the man who'd stolen her girlish heart and still had the power to stir her deepest passions. Maddy, the rescuer, found herself in deadly danger. On Jake's orders, she'd been taken prisoner. And as the air around her rang with intrigue and gunfire, she had little time to learn who was friend or foe, who the enemy was, and who the love was that she'd crossed a continent to find.