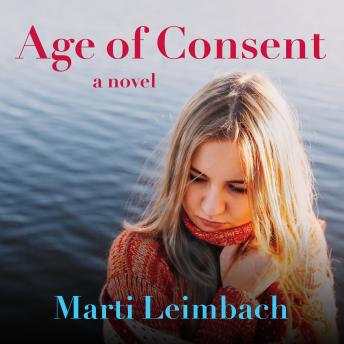 Thirty years ago, June was a young widow with a crush on Craig Kirtz, a disc jockey at a local rock station. To her surprise, the two struck up a friendship that seemed headed for something more. But it was June's thirteen-year-old daughter, Bobbie, whom Craig had wanted all along. Bobbie thought her secret life-the sex, drugs, and relationship itself-could remain buried in the past. When she discovers Craig had similarly pursued a number of other young girls, Bobbie returns home with one purpose in mind: to bring Craig to trial. Her decision is greeted with mixed feelings. She's called a "middle-aged woman with a vendetta." She's accused of waging war against her own family. June remembers things differently from the way Bobbie does. Craig insists he has done nothing wrong. But the past has a way of revealing itself, and some relationships lay dormant through the years, ready to stir to life at the slightest provocation. While their traumatic history is relived in the courtroom, Bobbie and June must face the choices they made and try to make sense of the pain they endured while seeking justice at long last.