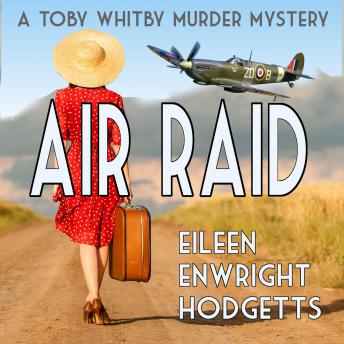 A contested fortune. A missing baby. A dead lawyer who knew too much. Can his replacement avoid the same dark fate?

England, 1952. Lawyer Toby Whitby's poor eyesight stole his chance to serve his country. When the lawyer's boss is murdered, Toby inherits the case of a lifetime. But his opportunity to reunite an Earl's daughter with her kidnapped child is anything but ordinary…

After his search for the child reaches America, the people connected with the case start turning up dead. As the body count rises, Toby realizes there's far more to his client's story than she's willing to share…

Can Toby reunite a family or will his pursuit of the truth get him killed?