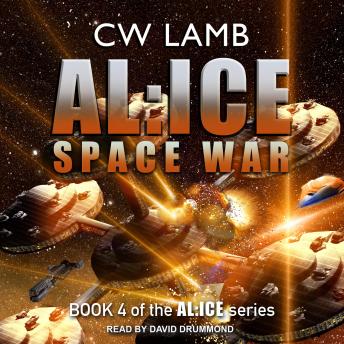 Colonel Jake Thomas has found himself at the edge of disaster once more and managed to pull back from the brink. Defeating the alien armada without the use of a recreated doomsday device was a great victory. However, it was a victory tainted by the realization that a new NeHaw leadership was in place, and they knew how to fight a war in space.

He was once again fighting a two front war, one in space and one on the home front. With cities around the world starting to emerge from the darkness, it's troubles at home that have Jake the most challenged. Besides a pregnant Sara, Jacob and Gemma divulge a secret of their own, and it's one that has Gemma's mother none too happy.