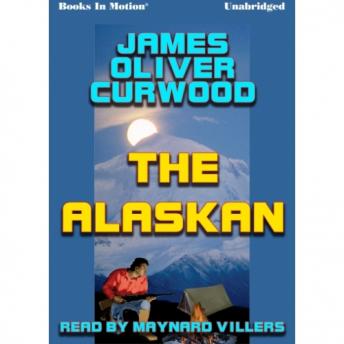 Here is a story of Alaska, circa 1920. Mary Standish, a hauntingly-beautiful, mysterious young woman and Alan Holt, a native of the Tundra, meet aboard the NOME as it steams for Alaska via the Inside Passage. Mary was running from someone or something, back in Seattle where she came aboard. She reveals a part of her secret to Alan and then commits a stunning act that haunts Alan even as he returns to the Tundra. This act bears tremendous consequences for Alan and the entire territory of Alaska which culminates in a blazing gun battle...