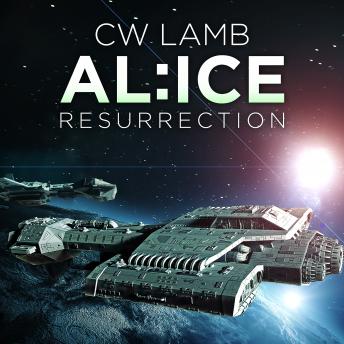 Colonel Jake Thomas has a mess on his hands. The losses on Klinan have gutted an already short-staffed defense force, and his people are scrambling to prepare for a possible attack, directly on earth. Combined with the seemingly erratic behavior of Sara, his number one go-to girl, he is struggling to keep up.
Now, with unexplained transmissions originating in Europe, and an Alien visitor with questionable motives, he is awash in new challenges on earth and in space. Can the activity in Europe be a sign of troubles to come, or is it an indication of allies waiting to be discovered?