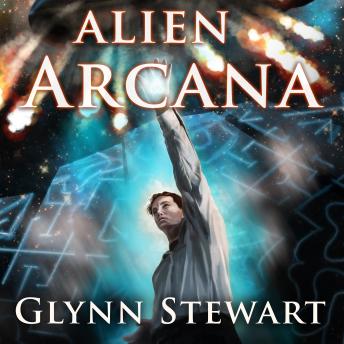 When a scientist is murdered after finding signs of alien magic in an archeological dig, Mage Damien Montgomery, Hand of the Mage-King of Mars, is sent to investigate both the murder and the alien runes.

His investigation is interrupted when a mysterious ship attacks the ruins with weapons only available to the Martian Navy. Despite saving the dig site, Montgomery is left with more questions than answers.

His investigations reveal questions about the origin of his magic and his nation-and lead him back to the one place that should be safe: the court of the Mage-King of Mars.