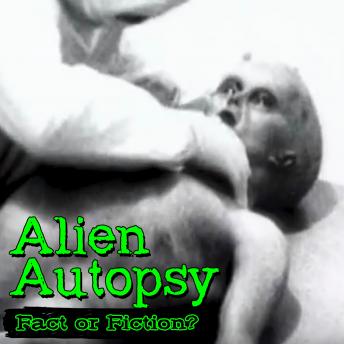 "Chapter One - Fact or Fiction: This spellbinding documentary, hosted by actor Jonathan Frakes, deigns to go where few have gone before: to Roswell, New Mexico, to investigate so-called UFO sightings that have become part of the region's mythical status. The centerpiece of the show is supposedly real footage of an autopsy conducted by government agents, where extra-terrestrials are examined and deemed to be truly not of this world.

Chapter Two - Roswell - The Investigation Continues...: Expert interviews and opinions about events believed to have taken place in Roswell in 1947. Are Aliens out there? Was it a fake?