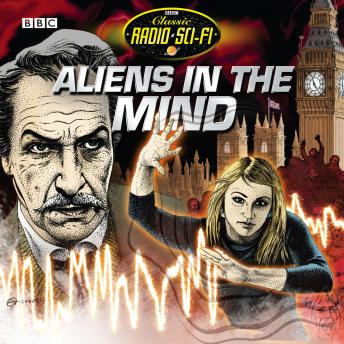 On a remote Scottish island, Doctors Curtis Lark and John Cornelius are convinced that the violent death of their friend Dr Hugh Dexter was no accident... Dexter's research notes reveal that he was investigating an island sickness affecting many of the inhabitants, turning them into zombies blindly obeying orders from an unknown source. The key to the mystery seems to be an apparently telepathic, but simple-minded, local girl, Flora. Lark and Cornelius want to take her to London to find out more - but is she the only telepath to have left the island? And who is controlling them? Film horror legends Peter Cushing and Vincent Price play Lark and Cornelius in this six-part series, which also features Richard Hurndall (Blake's 7 and Doctor Who) among the cast. Written by Rene Basilico, it is based on a story by 1970s Doctor Who script editor Robert Holmes.