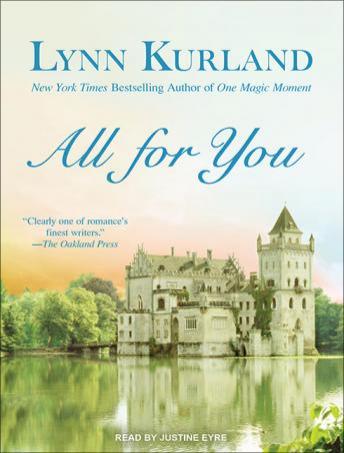 Peaches Alexander is thrilled to receive an unexpected invitation to a weekend party given by the handsome, eligible Duke of Kenneworth. The only problem: Stephen de Piaget, a stuffy medieval studies scholar who seems determined to get in the way. Peaches has absolutely no desire to get involved with Stephen, until a quirk of fate sends her hurtling through time...Stephen de Piaget has been leading a double life: respectable professor by day, knight-in-training during holidays and summer terms. When Peaches goes missing, Stephen knows he's the only one who can rescue her from medieval peril. Little do they know that the greatest danger they'll face won't be the business end of a sword, but their own unruly hearts...