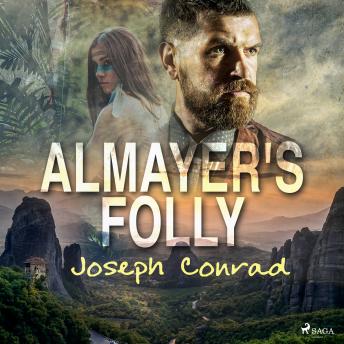 'Almayer’s Folly' (1895) is Joseph Conrad’s debut novel. It centers on the Dutch trader Kaspar Almayer, who comes to Borneo with a suitcaseful of dreams. He settles on the exotic island among the Malays and mainly deals in river trade. His half-Malay daughter, Nina, is met with reluctance by the local community. But Almayer wants to put an end to his waning career as a merchant and hopes to find the island's hidden gold mine, so that he can return to Amsterdam as a wealthy man, with his daughter, and give her both financial and social status. But fate can be cruel, not least in the colonies.
This is the story of a man living at the edge of two cultures, having to adapt both sociologically and psychologically to a new environment. Here Conrad masterfully combines romance and adventure with moral and existential issues.