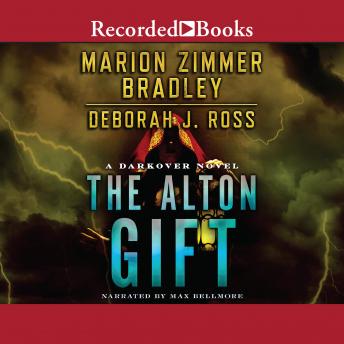 After generations of struggle to protect the unique native culture of Darkover from the ambitions of the ruthless Terran Federation, the Terrans have finally been forced to abandon Darkover due to interstellar civil war.

As Lew Alton—returned home to the world of his birth after decades spent in exile as the Darkovan representative to the Terran Senate—wrestles with the dark shadows from his past, his daughter Marguerida's psychic Gifts warn her of impending danger. But danger to whom? Her husband Mikhail, as powerful head of the Hastur Doman is her most obvious worry, for many would stand to gain from his demise.

Meanwhile, unknown to Marguerida, her son, Domenic, searches for his place in a world of shifting loyalties, torn by love for two very different women, and troubled by his destiny as the heir to Hastur.

But while Darkover's powerful rulers face their personal demons, desperate refugees flood the streets of Thendara, Darkover's capital city, for in the mountains an ancient menace is once again on the rise—a power against which neither sword nor the psychic sorcery of Darkover can prevail.