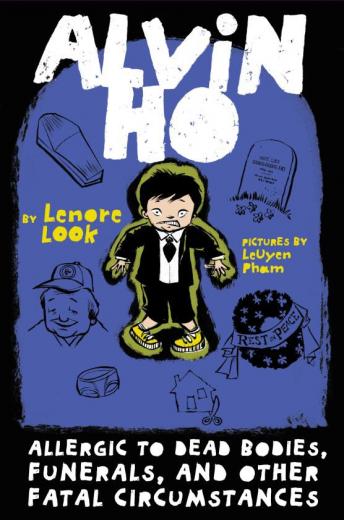 The fourth book in the beloved and hilarious Alvin Ho chapter book series, which has been compared to Diary of a Wimpy Kid and is perfect for beginning and reluctant readers!

Alvin, an Asian American second grader who's afraid of everything, is facing something truly scary: the idea that someone he loves might die. When Alvin's GungGung loses his best friend, Alvin (gulp) volunteers to go with him to the funeral.