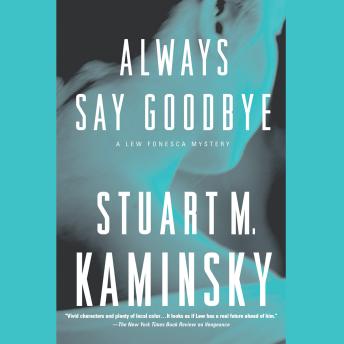 Four years ago Lew Fonesca's wife was struck and killed in a hit-and-run within sight of their apartment. He fled Chicago, driving mindlessly until his car gave up the ghost in Sarasota, FL. Working from a cheap office behind the Dairy Queen on Highway 301, he makes a threadbare living as a process server and savors his clinical depression like a fine wine. Then his therapist, who alternately acts as his conscience and his sparring partner, tells him it's time he goes back to Chicago and closes the door to the past so that he can finally get on with the rest of his life. Lew hates to admit it, but he's beginning to see her point.
So Lew returns to his home town, to friends and family-and to a grief that threatens to engulf him. He's resolved to dig until he finds out who killed his wife. In doing so, he'll uncover both sweet and painful memories of his past. He'll also confront a murderer who'll not hesitate to kill again to make sure hidden secrets stay buried.