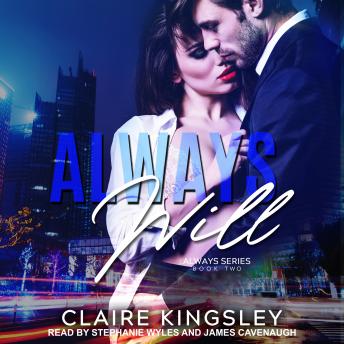 Selene Taylor is the first to admit her dating life is a disaster. She has a weakness for the wrong men-bad boys with bodies to drool over and attitudes like they're God's gift to women.

But her professional life? It's right where she wants it.

Until her company is bought out by a man from her past, and she finds herself with a sexy new boss.

Ronan Maddox doesn't just play the game. He wins. He's an adrenaline junkie who lives for the thrill of the chase. But he flirts with more than danger when he discovers one of his new employees is the one woman who still haunts his dreams.

As soon as he sees Selene, he wants her. She's a risk, but risks are what he lives for.