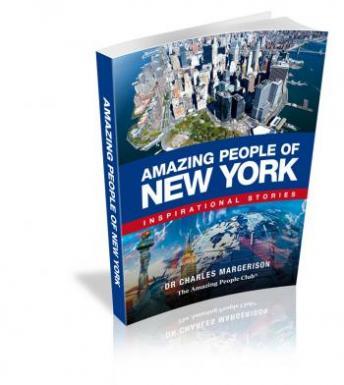 The Statue of Liberty greets all who enter the city by sea. Most of the early immigrants arrived by boat sailing into New York Harbor. They built one of the world's greatest cities. But, who were these people that made New York what it is today?