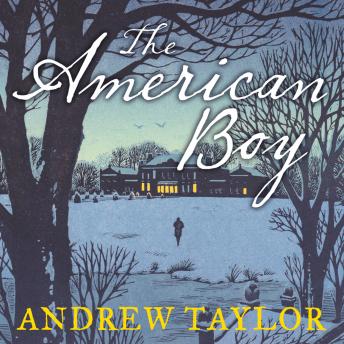 Interweaving real and fictional elements, The American Boy is a major new literary historical crime novel in the tradition of An Instance of the Fingerpost and Possession.

England 1819: Thomas Shield, a new master at a school just outside London, is tutor to a young American boy and the boy's sensitive best friend, Charles Frant. Drawn to Frant's beautiful, unhappy mother, Thomas becomes caught up in her family's twisted intrigues.

Then a brutal crime is committed, with consequences that threaten to destroy Thomas and all that he has come to hold dear. Despite his efforts, Shield is caught up in a deadly tangle of sex, money, murder and lies - a tangle that grips him tighter even as he tries to escape from it. And what of the strange American child, at the heart of these macabre events, yet mysterious - what is the secret of the boy named Edgar Allen Poe?