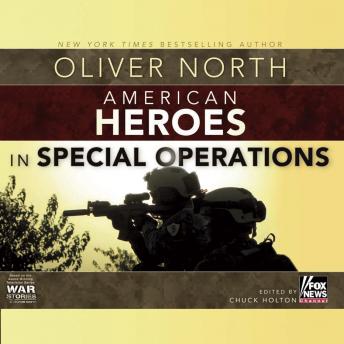 From the jungles of the Southern Philippines to the Horn of Africa to the deserts of Iraq and lonely outposts in Afghanistan, the Soldiers, Sailors, Airmen, and Marines of U.S. Special Operations Command undertake daring missions in some of the most difficult and dangerous places on the planet. Uniquely trained and equipped as masters of unconventional warfare, their physical conditioning rivals that of Olympic athletes. Instead of competing for gold medals, these champions risk their lives so the hope of liberty can shine into the world's darkest places.

American Heroes in Special Operations honors these selfless warriors, shedding an insider's light on the sacrifices so many of them have made and the intense shadow wars they've fought since September 11, 2001.