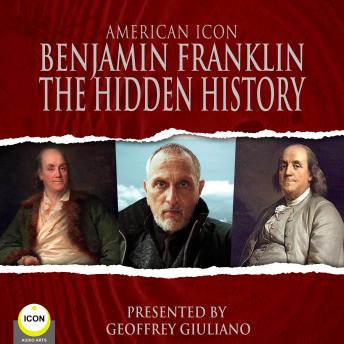 "Either write something worth reading or do something worth writing."
"Three may keep a secret, if two of them are dead."
"They who can give up essential liberty to obtain a little temporary safety deserve neither liberty nor safety."
"Tell me and I forget, teach me and I may remember, involve me and I learn." Benjamin Franklin
Benjamin Franklin was an American polymath and one of the Founding Fathers of the United States. Franklin was also a leading author, printer, political theorist, politician, freemason, postmaster, scientist, inventor, humorist, civic activist, statesman and diplomat. As a scientist, he was a major figure in the American Enlightenment and the history of physics for his discoveries and theories regarding electricity. As an inventor, he is known for the lightning rod, bifocals, and the Franklin stove, among other great inventions. He founded many civic organizations, including the Library Company, Philadelphia's first fire department and the University of Pennsylvania. His colorful life and legacy of scientific and political achievement, and his status as one of America's most influential Founding Fathers, have seen Franklin honored more than two centuries after his death. This is his story in his own words.
GEOFFREY GIULIANO is the author of thirty two internationally best selling books published by the biggest publishers in the world from 1984 to today. He is also an acclaimed Hollywood film actor, director, designer, and is the voice on over 500 popular audiobooks.
Series producer Avalon Giuliano in New York
Produced by Alex Franchi in Milan
Edited and mixed by Macc Kay in Bangkok
ICON intern Eden Garret Giuliano
Music by Audionautix