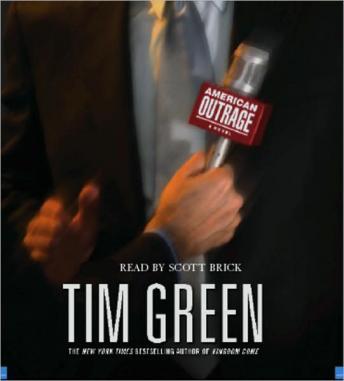 Jake Carlson, a correspondent for the TV news show American Outrage, inhabits a world of sensational trials and crazed celebrities. One of the nation's top journalists, he's used to dragging himself into the dirt to get the truth. When his adopted son Sam asks him to use his muckraking talents to find his birth mother, Jake is stunned by the ugly secrets he uncovers: an international crime syndicate, a horrifying child trafficking ring, and a corrupt politician, the patriarch of an old New York financial dynasty.

are soon the victims of brutal violence and the targets of Jake's fellow reporters, who dog them for their story. Concerned for the survival of his family, Jake realizes some sins of the past should never be uncovered...

This title is due for release on April 25, 2007
We'll send you an email as soon as it is available!