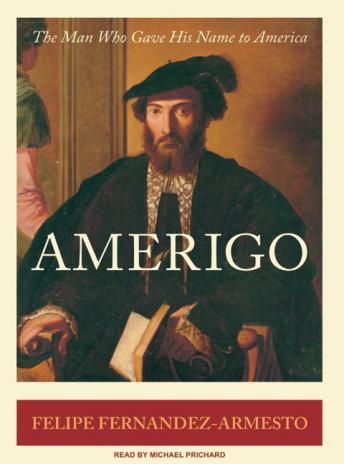 Amerigo: The Man Who Gave His Name to America

In this groundbreaking work, leading historian Felipe Fernandez-Armesto tells the story of our hemisphere as a whole, showing why it is impossible to understand North, Central, and South America in isolation without turning to the intertwining forces that shape the region. With imagination, thematic breadth, and his trademark wit, Fernandez-Armesto covers a range of cultural, political, and social subjects, taking us from the dawn of human migration to North America to the colonial and independence periods to the 'American century' and beyond. Fernandez-Armesto does nothing less than revise the conventional wisdom about cross-cultural exchange, conflict, and interaction, making and supporting some brilliantly provocative conclusions about the Americas' past and where we are headed.

Amerigo: The Man Who Gave His Name to America