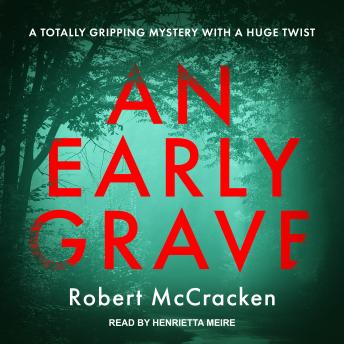 A spell-binding mystery, packed with suspense . . .

During the investigation into the death of a woman on a Liverpool housing estate, DI Tara Grogan encounters Callum, a local recluse who claims to have information.

But he won't help her unless she, in turn, helps him find out the truth about the suspicious death of his wife and child.

Tara is ready to dismiss his outlandish theories and ravings, until she discovers that, like her, he was a student at Latimer College, Oxford. A place which she has very much buried in the past.

Desperate to move forward in her case and curiosity piqued, Tara accepts, but as she delves deeper into the man's past, it becomes obvious he hasn't been honest with her.

And when another death is linked to Callum, Tara is confronted by the danger that her own demons have led her to trust the wrong person again.