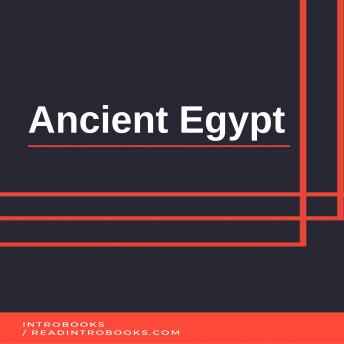 Egyptians have been known for their wonderful style of preserving the bodies of the dead and their pyramids. For about 30 centuries from 3100 BC till it was conquered by the Alexander the Great in 332 BC, Egypt was a well-known civilization. Their splendid pyramids and intricate wall designs in their palaces enchanted the archaeologists and the entire world. The history of Egypt can be known by pyramids, objects, monuments and artefacts that have been uncovered from the archaeological findings. The hieroglyphs containing many stories of the ancient past have been deciphered recently. The beauty of Egypt's majesty can be seen through these remaining's, their richness in their culture, heritage, tradition and religion was unmatchable during the ancient times. Ancient history of Egypt begins from the pre-dynastic period and ends with the conquest of Alexander the Great.