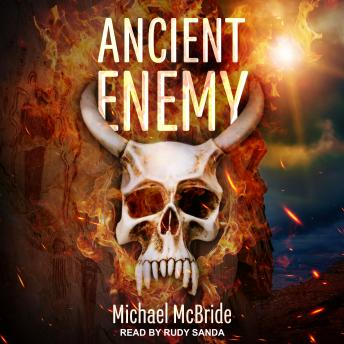 Sani Natonaba's ancestors have lived in these canyons for more than seven hundred years, but they aren't the only ones. When he awakens to the bleating of his family's sheep being slaughtered, he learns that something is stalking this isolated corner of the reservation, a predator unlike any he has encountered before, one that attacks with alarming stealth and ferocity.

Only his grandfather knows what lurks outside in the darkness, but a stroke has left him unable to communicate, forcing Sani to embark upon a journey into the distant past to discover the horrible truth. And he's running out of time. There's no sign of an end to the killing and already he's found claw marks and strange footprints around his home.

Sani must decipher the clues hidden a millennium ago by the Anasazi before their mysterious disappearance if he's to have any hope of surviving the impending confrontation with an ancient enemy that has already hunted his bloodline to the brink of extinction.