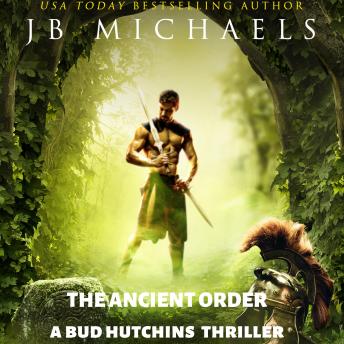 Who protects you and the world from supernatural destruction?This novella will give you the answer in the most exhilarating and unexpected way.Highly-skilled soldiers of the world's most powerful army are slaughtered.A battle-hardened centurion is sent on a special mission to the wilds of Roman Britain to investigate the strange and ghastly murders of his brothers-in-arms. With the help of a warrior Queen, Magnus will encounter deathly forces, battle rival clans, and transform, not only himself but an entire nation.
The Order of St. Michael forms in tenuous times, under dour circumstances, and stands as the world's foremost defense against darkness.