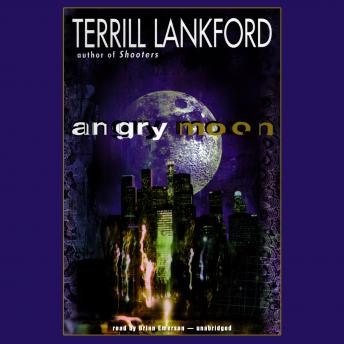 Ry Caulder is a hit man. His skill at murder-for-hire is supreme, his code of ethics is precise, and his reputation is legendary. But Caulder is burned out and can no longer rationalize what he does for a living. He wants to quit the business, but the ties that bind are tight. Caulder’s one last job is to hunt down and kill his mentor, the man who brought him into the business twenty years before.
Caulder is left in the position of battling with both his conscience and his superhuman foe. A deadly game of cat and mouse ensues, and Caulder finds that his prey inexplicably survives a string of what seem to be spectacular successes. In the course of the action, he will discover the truth behind the mystery of his mentor’s indestructibility and unlock the door to his own future.