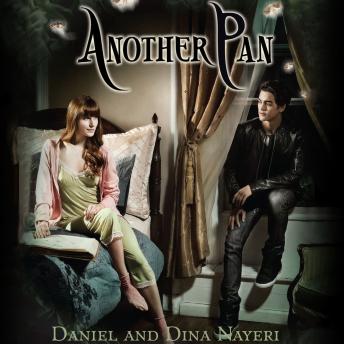 A darkness continues to haunt the Marlowe School, and this time, someone is plotting payback. Wendy Darling, a headstrong junior, and her brother, John, a thirteen-year-old genius with a chip on his shoulder, struggle with being from the poorest family at the posh New York academy, where their father is a professor of ancient civilizations. Wendy's new boyfriend, socialite golden-boy Connor Wirth, offers a solid step up in popularity, yet ambitious Wendy and John still find themselves longing for something more. When the Book of Gates, a mysterious tome of fabled origins, appears at Marlowe along with Peter, a dashing new resident adviser with a murky past, the Darlings are swept into a captivating world of "Lost Boys," old-world secrets, and forbidden places. The book opens the door to a hidden labyrinthine underworld where Egyptian myths long thought impossible become frighteningly real. Suddenly, Peter, Wendy, and John find themselves captive in the lair of an age-old darkness, trying to escape the clutches of an ancient and beautiful child-thief who refuses to let go.