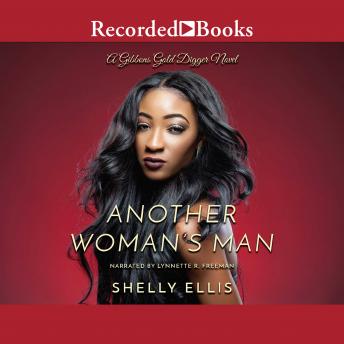 'An immensely talented writer.' -Cydney Rax The notorious gold digging Gibbons women of Chesterton, Virginia, are minding their own highly-paid business when second eldest sister, Dawn, is reunited with the one man she never dreamed she'd see again. Dawn Gibbons is shocked when her long-lost father reappears in her life. Seriously ill, his dying wish is to reconnect with her. But for Dawn, it's complicated-her wealthy father comes complete with jealous relatives-and a handsome young lawyer Dawn finds dangerously sexy. Dangerous because he's engaged-to her newfound half sister. One thing a Gibbons woman doesn't do is steal her sister's man. Yet for the first time, Dawn may care about love more than money. Xavier Hughes isn't easily thrown, but the electricity between him and Dawn leaves him unsettled. And when his fiancee insists he investigate Dawn's background, it only pushes him closer to the one woman he should resist. Soon, both Xavier and Dawn will have to face the consequences of breaking the family rules. Nominated For an NAACP Image Award Author bio: Shelly Ellis is an award-winning journalist who earned her journalism degree at the University of Maryland, College Park. Her novel, Another Woman's Man, was nominated for a 2014 NAACP Image Award. The romance and women's fiction author is also a film buff and amateur painter. She lives in Upper Marlboro, Maryland, not far from Washington, D.C., with her husband. Visit her online at www.shellyellisbooks.com.