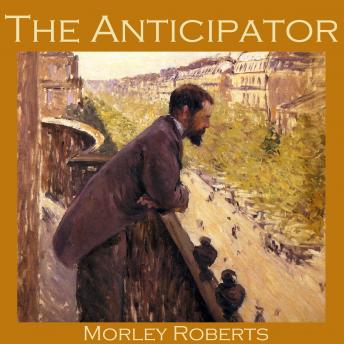 'The Anticipator' is the tale of two rival writers. Esplan is a true craftsman. His stories are finely crafted, inspired works of true genius. His foe, Burford, is as bad a writer as Esplan is good. But Burford has an uncanny knack of publishing stories with the exact same plot as Esplan has been working on for weeks, making Esplan's tales unsaleable...or worse, making it seem that he is plagiarising his inept competitor.

As Esplan sinks into a drug-fuelled spiral of bitterness and rage, he decides it is time to get rid of Burford. But then things take an unexpected turn....