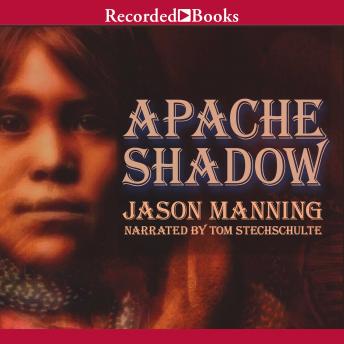 Author Jason Manning's Apache Storm was a success with fans and critics alike. The story continues in this rousing sequel, as U.S. Lieutenant Joshua Barlow resigns his commission to live on the frontier with his Apache wife Oulay, daughter of the great chief Cochise. At last, he has found true love, happiness, and harmony. But trouble is brewing. When a peaceful group of Apaches is slaughtered by white renegades, Cochise prepares his warriors for retaliation. Only Barlow can stop the bloodshed from escalating into an all-out Apache war.