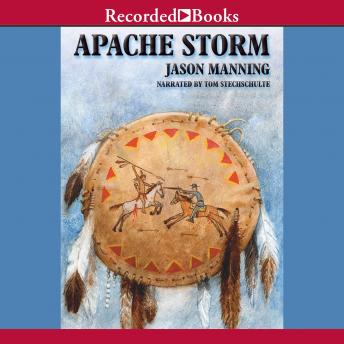 Jason Manning, a popular Western author, sets this tale at the beginning of the Civil War. Lt. Joshua Barlow, just out of West Point, is sent into the West by his influential father, who hopes he will be safer there. However, a different conflict is being waged on the plains. Kiannatah and his band of Apache warriors are determined to fight those who dare to invade their land-no matter how much blood is spilled.

This title is due for release on February 13, 2008
We'll send you an email as soon as it is available!