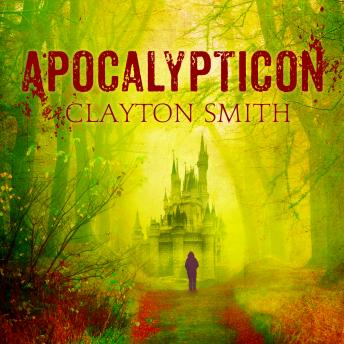 Three years have passed since the Jamaicans caused the apocalypse, and things in post-Armageddon Chicago have settled into a new kind of normal. Unfortunately, that 'normal' includes collapsing skyscrapers, bands of bloodthirsty maniacs, and a dwindling cache of survival supplies. After watching his family, friends, and most of the non-sadistic elements of society crumble around him, Patrick decides it's time to cross one last item off his bucket list.

This hilarious, heartfelt, gut-wrenching odyssey through post-apocalyptic America is a pilgrimage peppered with peril, as fellow survivors Patrick and Ben encounter a slew of odd characters, from zombie politicians and deranged survivalists to a milky-eyed oracle who doesn't have a lot of good news. Plus, it looks like Patrick may be hiding the real reason for their mission to the Magic Kingdom . . .