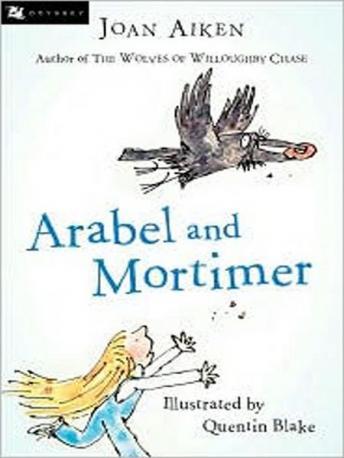 Arabel Jones and her pet raven, Mortimer, find adventure wherever they go. In this silly sequel to "Arabel's Raven," when they take a cruise, Mortimer floats out to sea on a grand piano. When they go to the zoo, Mortimer tries to get even with three giraffes that stole his doughnuts. Even at home, there's an excitement when the rambunctious raven flies away with a priceless treasure that was buried at their local park--King Arthur's sword! Arabel tries to keep her peculiar pet under control, but sometimes that's just impossible! One thing is for sure: Life is never dull with Mortimer around!

This title is due for release on January 19, 2015
We'll send you an email as soon as it is available!