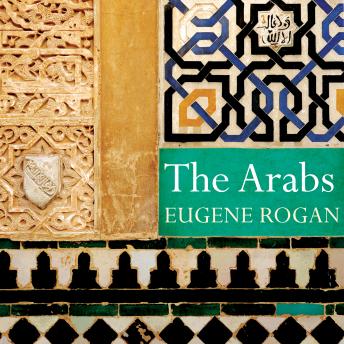 The Arabs: A History

In this definitive history of the modern Arab world, award-winning historian Eugene Rogan draws extensively on Arab sources and texts to place the Arab experience in its crucial historical context for the first time. Tracing five centuries of Arab history, Rogan reveals that there was an age when the Arabs set the rules for the rest of the world. Today, however, the Arab world's sense of subjection to external powers carries vast consequences for both the region and Westerners who attempt to control it.

Updated with a new epilogue, The Arabs is an invaluable, groundbreaking work of history.