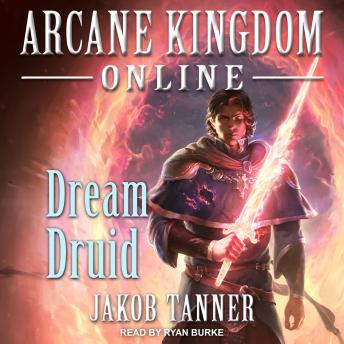 An undercover quest. A noble disguise. One chance to kill a god.

Surrounded by enemies and suffering from heavy casualties, Clay and his motley crew are in their toughest spot yet. Making things worse, their greatest enemy is about to be crowned emperor of Arethkar, granting him unbridled power and abilities.

With a new quest and class unlocked, Clay and his pals have ten days to sneak into the foreign capital, establish disguises, and assassinate the emperor-to-be. Sounds easy, except for the extra tight security, corrupt nobles, and monsters roaming the sewers beneath.

Can they pull off their most dangerous mission yet?