Archaeology and the Iliad: The Trojan War in Homer and History 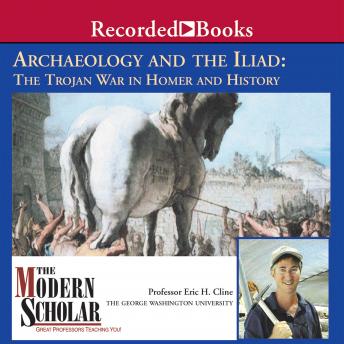 The Trojan War, captured forever in Homer's epic poem the Iliad, resonates to the present day in the popular imagination, and this magnificent confrontation continues to exert a tremendous influence on modern audiences. But did Troy actually exist? And if so, where is it located? Was the Trojan War actually fought? If it was, did it take place over the course of ten years, as Homer wrote, or was it a much longer series of battles? And why was the war fought? Could Helen's face alone really have launched a thousand ships? In this course, esteemed professor Eric H. Cline examines the real history of Troy and delves into the archaeological discoveries (which continue to the present day) that help to answer the questions above. Through an entertaining and incisive analysis of known data, Professor Cline provides a fuller, richer understanding of this historic clash.

Archaeology and the Iliad: The Trojan War in Homer and History